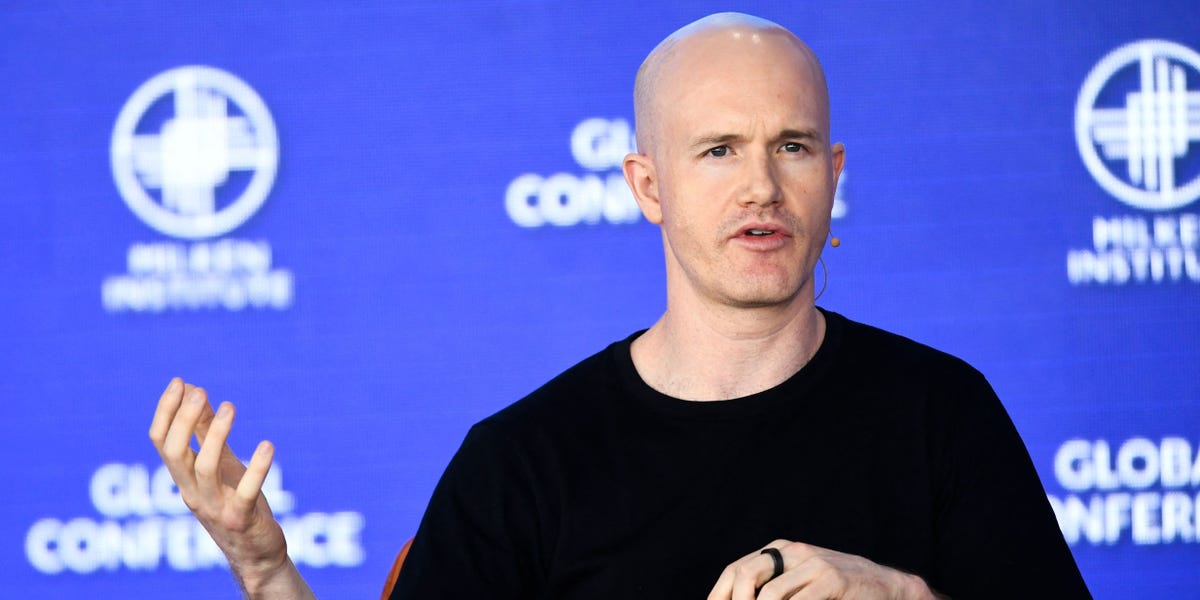 Coinbase would ask employees to rate themselves after interactions as part of an app-based pilot program.

The cryptocurrency company has piloted an app that collects employee ratings of co-workers, including managers, after meetings and other interactions, The Information reported Monday, citing two people with direct knowledge.

Known as Dot Collector, the app was invented by Ray Dalio’s hedge fund, Bridgewater Associates, and has been used by Coinbase’s HR and IT teams since the first quarter of this year, according to The Information.

In the app, employees review how well their colleagues demonstrate 10 core values ​​at Coinbase, including things like communication and “positive energy,” according to The Information. They can share their input as a thumbs up, a thumbs down, or a neutral review.

Staff members at the cryptocurrency company can only see the ratings they receive, The Information reported, citing a person familiar with the pilot.

Coinbase did not immediately respond to a request for comment.

Bridgewater Associates has implemented a similar employee rating system. At a TED talk in 2017, Dalio explained how all company employees had company-issued iPads with an app called Dots where they rated themselves in real time on more than 100 attributes on a scale of 1 to 10.

“My goal has been to have meaningful work and meaningful relationships with the people I work with, and I learned that I couldn’t have that unless I had this radical transparency and algorithmic decision-making” , Dalio said at the time. .