Data from Phoenix PD last year indicates that on average 2 in 10 callers wait longer than 20 seconds.

PHOENIX — When Jennie Brent called 911 after hearing gunshots at a football field where children were playing, she didn’t expect to receive a recorded message.

“I called 911 and got a recording that it was 911 and then it was repeated in Spanish but I never got a human to answer the phone,” said Brant.

She waited “what felt like 3-4 minutes” as she stood on her porch in her North Phoenix apartment before hanging up.

“I was laughing because this had never happened to me,” Brent said.

The Phoenix Police Department has acknowledged that 911 callers may not have a person on the other end of the line right away and statistics suggest the service can improve the response rate for 911 calls.

The Phoenix Police Communications Bureau reported last year that 75% of calls were answered within 15 seconds and 79% within 20 seconds. This means that on average, two in ten callers waited more than 20 seconds to speak with a 911 operator.

“Our advice is to stay on the line until an operator can reach you,” said Court Hood, director of the Phoenix Police Office of Communications. Hood said if a caller hangs up, a dispatch operator will call them back using a caller ID system, which could waste time if the office is overwhelmed with other calls.

In May, Phoenix police responded to 911 calls within 15 seconds 83% of the time, a sign of improvement, Hood said.

There are two reasons why a 911 call might not be answered immediately, Hood said.

A high-profile event can cause a swarm of callers at the same time.

“If you have a car accident and a lot of witnesses, you’ll get a lot of calls in a very short time,” Hood said.

The other reason is related to the number of available employees.

“Staffing is definitely an issue that we’re dealing with and overcoming,” Hood said. “But we strive to use overtime and call in operators who are willing to work overtime to be able to cover shifts so that we are able to meet minimum staffing requirements.”

Hood said ideally there are a minimum of 20 staff spread out on duty during the day when the office is busiest, and a maximum of 30.

In March 2021, Phoenix dispatch union representatives told 12 News that the staffing shortage had hurt morale because employees had to work overtime and were too stressed. At the time, the office had 40 vacancies.

Today, the bureau reports that there are 31 vacancies and 170 filled positions.

“They (working conditions) have definitely improved. Is it sufficient? No. Is it something? Yes,” said Frank Piccioli, president of AFSCME 2960a union that represents 911 dispatchers for the city.

“I think the challenge is to keep people. It’s always been a problem,” Piccioli said. “The problem is finding qualified people to do the job and staying to do the job. This is very highly skilled multitasking.”

A lack of training capacity

Hood says there are enough candidates applying for the position, but there is a bottleneck in training capacity.

When asked if enough employees are staying on the job long-term, Hood said the city is working to keep them.

“Our attrition rate, I believe, is better than the national average. There is always more we can do, and the department and the city are committed to improving the workplace,” Hood said.

“The best professionals I have ever worked with”

Every six to eight weeks, the department has a class of 8 to 10 new recruits for the dispatch office, Hood said.

“It’s a great job with great benefits. There is tuition reimbursement. There are so many reasons why it’s a great career,” Hood said.

The department offers an annual salary between $47,000 and $72,500 for the position of police communications operator, the the city’s website says.

“You work with the best professionals I’ve ever worked with,” Hood said.

Keep up to date with the latest news and stories on the 12 News YouTube channel. Subscribe today. 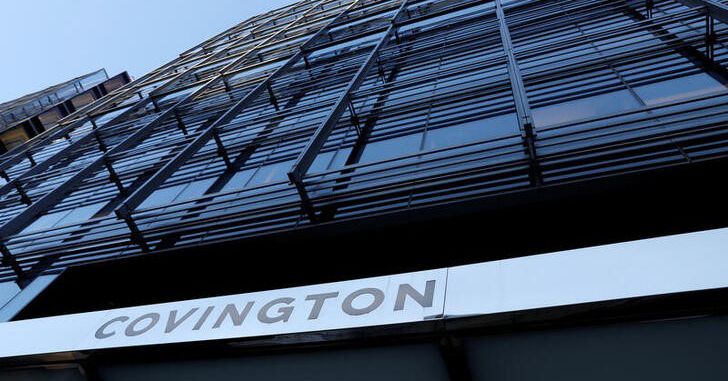