While economic rebound is the need of the hour to brave a new world in these post-pandemic times, under the aegis of its bilateral Economic Policy Think Tank India-Nepal Center (INC) and in association with the Confederation of Nepalese Industries (CNI) and Nepal SBI Bank Ltd (NSBL), PHD Chamber of Commerce and Industry (PHDCCI) organized a Round table on working capital management in Nepal and India the 22ndn/a February 2022 to bring together key government and industry stakeholders on a platform of common ideas from India and Nepal to discuss some of the most crucial aspects regarding working capital requirements for industries in India and Nepal. Among the panelists and attendees of this coveted initiative were top policy makers, industry leaders, bankers, diplomats and subject matter experts from India and Nepal.

As the world is sure to see some sort of reset, it is time for government and industry to recognize the urgency of determining their immediate priorities, including support for micro, small and medium enterprises (MSMEs) and Les exports, pillars of the economy. “A change in approach is much needed at this stage, before the fundamentals of the global order go into reset mode, there should be a determination to revive MSMEs and industries in general to support the much needed demand factor of the economy with a supportive institutional financial mechanism for managing working capital needs. Now is the time for proactive collective action to emerge from this difficult period with a plan to revive the economy,” said said Pradeep Multani, president of PHDCCI.

“In these post-pandemic times, the unprecedented crisis is not yet completely over as weak demand, underutilized industrial potential and shortage of liquidity pose serious challenges to the industry and more broadly to the product. gross domestic (GDP).In particular, the industry in Nepal is facing it acutely and this initiative aims to voice the concerns of the industry for timely policy interventions to ease the situation to do business,” said Amb KV Rajan, Chairman of India-Nepal Centre, PHDCCI and former India Ambassador to Nepal.

Guest of honor and keynote speaker Maha Prasad Adhikari, Governor of Nepal Rastra Bank (NRB) highlighted the importance of working capital at this crucial time of recovery. He gave an overview of the guidelines of the NRB consultation document which include provisions for a six-month short term loan extension, a monitoring and follow-up mechanism, the guarantee of land and buildings has been removed. He also mentioned some of the challenges and solutions to the same issues, such as productive areas which should be prioritized for lending, regulatory restrictions will be revised to facilitate business. He encouraged investment from India and ensured that loans from borrowers on working capital were provided at reasonable interest rates. Speaking on the occasion, Ram Prasad Subedi, Charge d’Affaires of the Embassy of Nepal in India, hailed the contributions of the India-Nepal Center in facilitating bilateral business cooperation and hosting the most relevant dialogues. He assured that the Nepal Embassy will continue to support business collaborations and effectively enhance the bilateral economic cooperation between India and Nepal.

Dipak Kumar De, MD and CEO, NSBL reflected on the current economic scenario in Nepal and the critical importance of working capital management in Nepal while safeguarding the financial ecosystem from overfunding and underfunding trends. He suggested some of the recommendations such as improvisation in draft working capital policy, simplification of basic working capital criteria, cash budget to be adopted to provide cash flow guidance and scientific evaluation of the working capital to be made. Remarkably, NSBL has met the working capital needs of businesses of all sizes across Nepal, he added.

Vishnu Agarwal, Chairman of CNI, addressed the major challenges facing Nepal, namely liquidity issues with the bank and balance of payments deficit, while calling for proactive policy support. He suggested that more FDI should be facilitated from India to Nepal, in addition to reaching an agreement for Nepalese banks to borrow from India to avoid the acute liquidity crunch currently plaguing the industries. Badri Narayanan Gopalakrishnan, Head of Trade and Commerce, NITI Aayog, explained how India’s trade facilitations and private investments in Nepal are creating positive trends and improving the business climate in both countries. Bishal Thapa, Senior Economist, provided a macroeconomic overview of Nepal’s emerging economic realities, such as liquidity and collapsing demand, which are essentially complicating the road to recovery. Representing the media industry, Mahesh Swar, Deputy Managing Director, Kantipur Media Group, identified the challenges faced by the media in general, as the overall economic performance closely affects its operational status and growth. He called for supportive policy measures for the media industry in a testing period like now.

In partnership with the economic diplomacy institutions of both parties, industry associations such as CNI and other industry stakeholders, PHDCCI’s “India-Nepal Center” bilateral economic think tank worked as a chamber of India’s Apex industry with a very deep presence in Nepal. Both at political and grassroots levels, the India-Nepal Center has worked to foster economic cooperation and development partnership between India and Nepal.

LIG Assets signs deal with ForeverBoard to step into the green 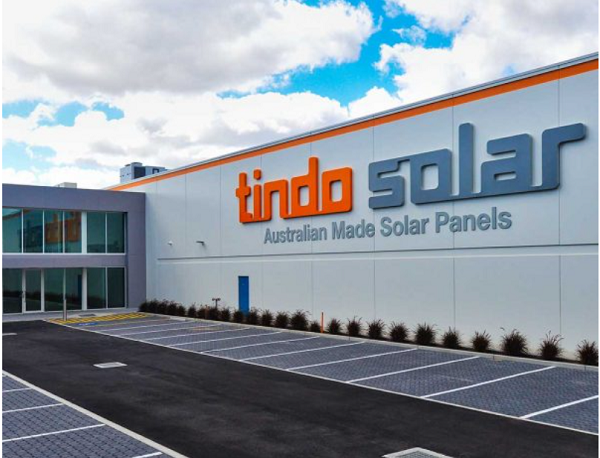 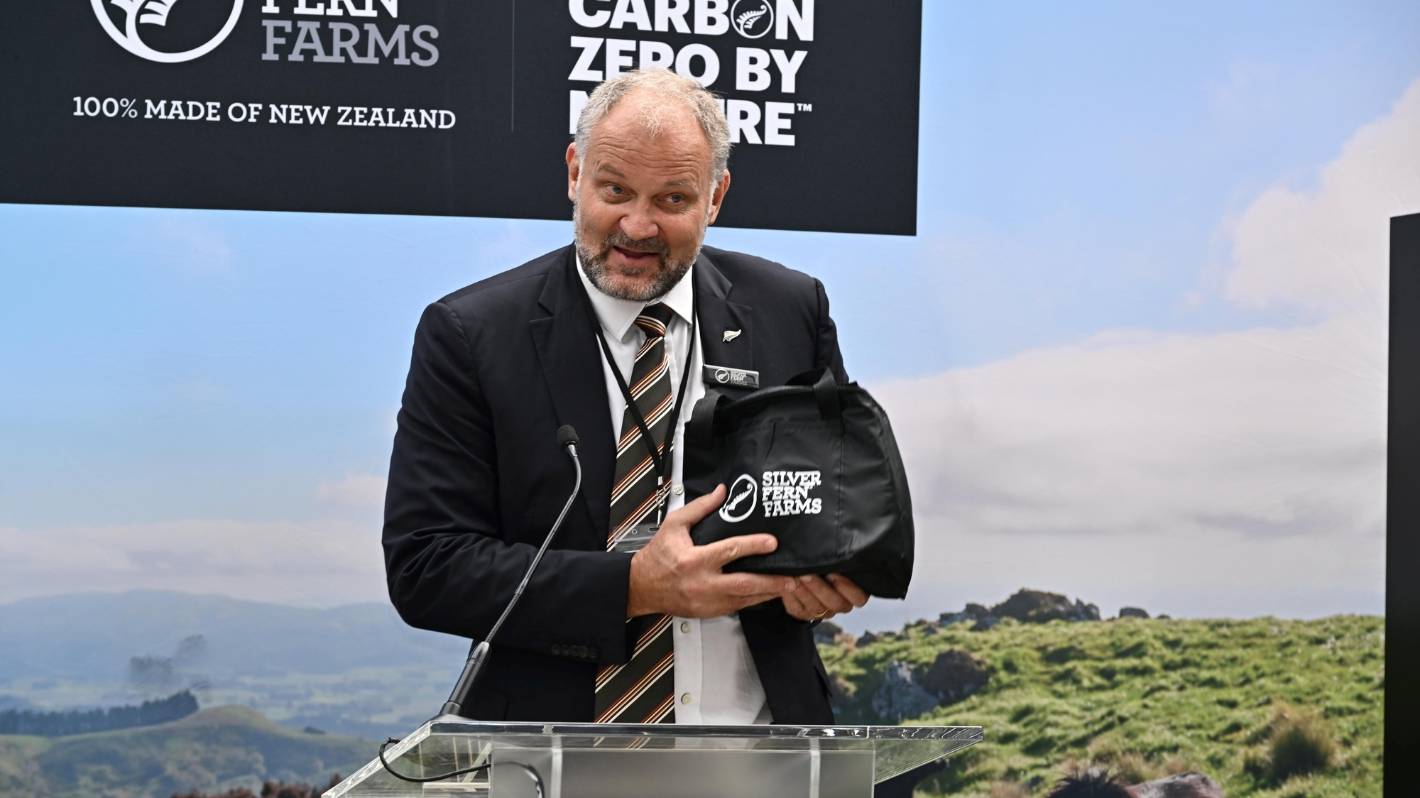 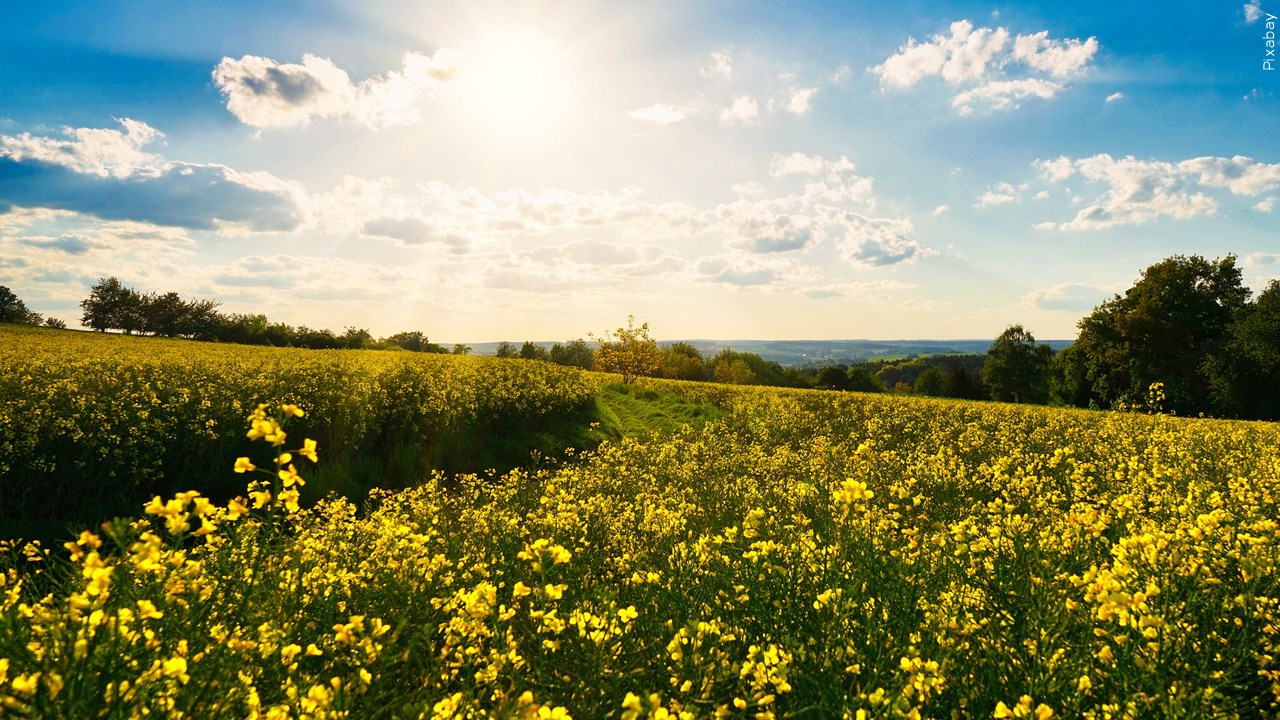