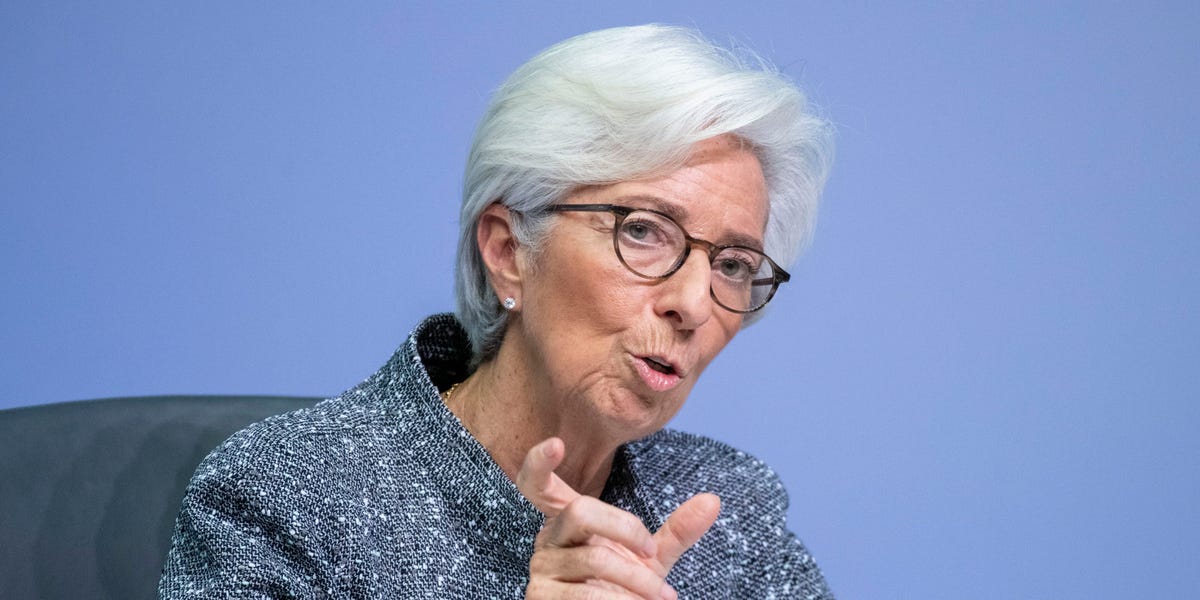 and the European Central Bank may prove less aggressive in raising interest rates than investors expect, but the market will remain jittery as central banks seek to fight inflation.

That’s according to BlackRock, which says central bankers are likely to choose to deal with higher inflation rather than a sharp drag on economic growth, according to BlackRock. Yet, even though the Fed and ECB may end up being less aggressive compared to other periods of monetary policy tightening, investors will continue to nervously expect a heavy-handed response to fight inflation.

“The sum total of rate hikes will ultimately turn out to be historic lows, in our view, as central banks choose to live with inflation rather than crush growth. The problem: Markets have been groomed to assume hawkish intent. and quickly perceive the risks of excessive tightening. This allows us to remain neutral on equities in the short term,” wrote Jean Biovin, director of the BlackRock Investment Institute, in a weekly commentary.

The ECB, at its Thursday meeting in the Netherlands, is expected to indicate that it is preparing to start raising its benchmark rate in the second half of 2022. ECB President Christine Lagarde said last month that the euro zone was at a “turning point” on interest rates and in a blog post on the ECB website wrote that the bank looked set to raise rates from their current negative level of 0.5%.

The Federal Reserve is expected to raise its key rate on June 15 by another 50 basis points, adding to the 75 basis point rise since March. Another move this month would bring the fed funds rate into a range of 1.25% to 1.5%.

The Fed is expected to hit record rates at the end of 2022, the BlackRock Investment Institute said Monday.

“This should dissipate in the medium term, in our view, as Europe finds new sources of energy and food,” BlackRock said. Inflation in the United States is more broad-based, with increases almost equally driven by goods and energy prices. US inflation is likely to be persistent and set at levels above those of the pre-Covid era, he said.

BlackRock said that in both regions, production constraints ranging from supply bottlenecks to transportation to staffing have become major drivers of inflation.

“The Fed and the ECB have not yet recognized the crucial trade-off when trying to contain this type of inflation with rate hikes: crush growth and jobs or live with higher inflation than before the pandemic,” the institute said. “We don’t see a golden loop outcome where inflation stays close to 2% while unemployment stays low and growth resumes an upward trend.”

This leaves the door open for markets to expect excessive tightening should there be signs of lingering inflation, a tight labor market or economic strength – keeping BlackRock neutral on equities.

Markets expect the ECB to hike rates through 2023, but BlackRock expects it to quickly move rates out of negative territory and then halt in the face of a

triggered by the energy crisis in Europe.

“We are looking for signs that central banks recognize the trade-off of living with some inflation to preserve growth. We could see another sharp policy pivot in the coming months, this time accommodative. overweight equities,” Boivin said.