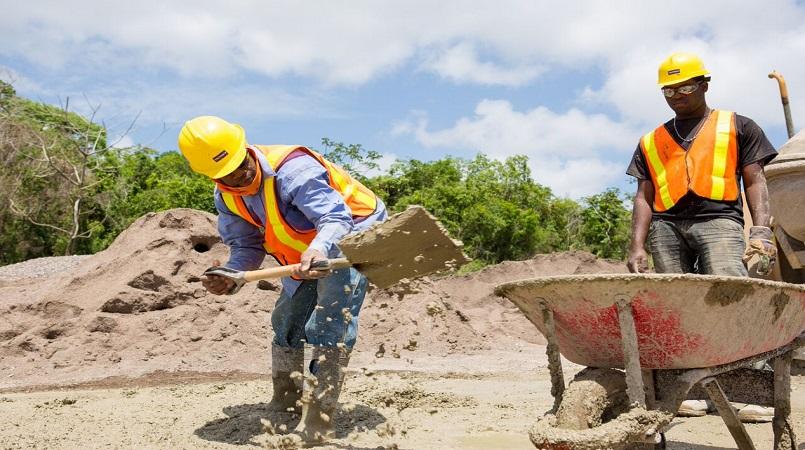 Jamaica’s unemployment rate fell to a record low of 6.2% in January this year, 0.9 percentage points lower than the figure recorded in October 2021, the Statistical Institute of Jamaica (STATIN) reported.

In its Labor Force Survey for the month, STATIN said the January figure was also 2.6 percentage points lower than the January 2021 survey result.’

The youth unemployment rate fell by 5.1 percentage points to 17.7% for the reporting period, compared to January 2021 and Coy pointed out that results for both men and women were down around 5%, the latter registering the largest decline.

STatin also reported that the total number of people employed in January 2022 increased by 4.8% or 57,800 people to 1,257,100, compared to the corresponding period last year.