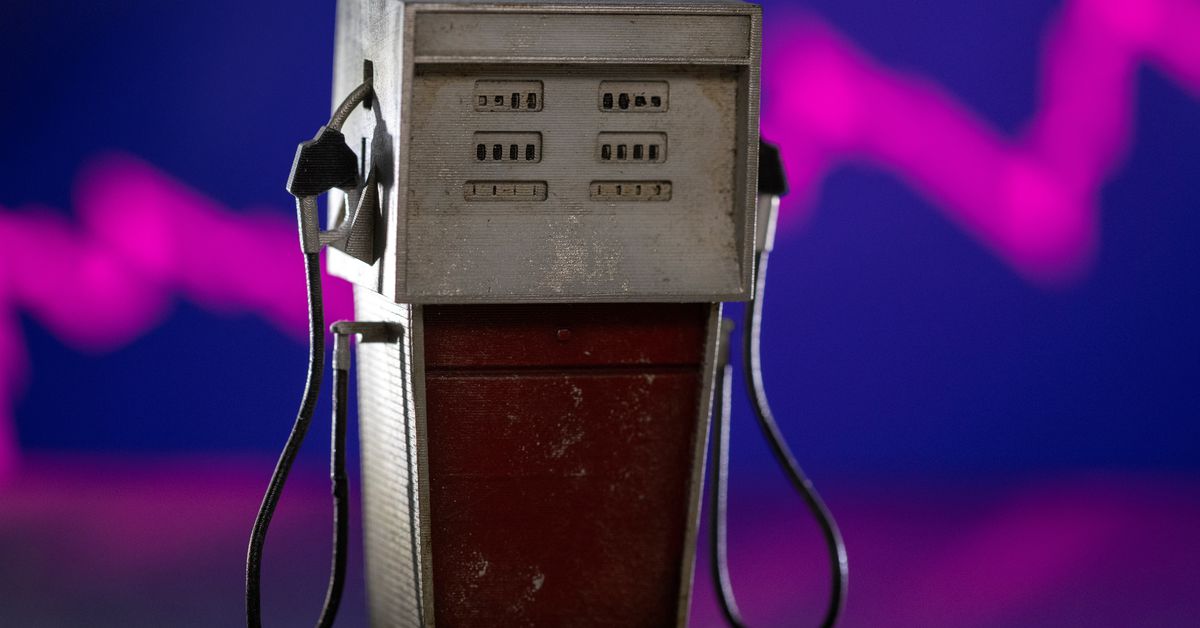 A dividend is paid quarterly for the Tass-Yuryakh fields and semi-annually for the Vankor fields.

“Our dividend is in Russian banks and we can’t get it due to speedy clearance issues and other issues,” Harish Madhav, chief financial officer at Oil India, told a news conference. to announce the company’s quarterly results.

European countries and the United States have imposed heavy sanctions on Russia since Moscow sent troops to Ukraine on Feb. 24, but India has not explicitly condemned the action.

Oil India chairman SC Mishra said the federal government was “looking into” the exit of companies from Russia and that a consortium of Indian companies may consider buying stakes in those assets. “So far, there is no aggressive approach from our side,” he added.