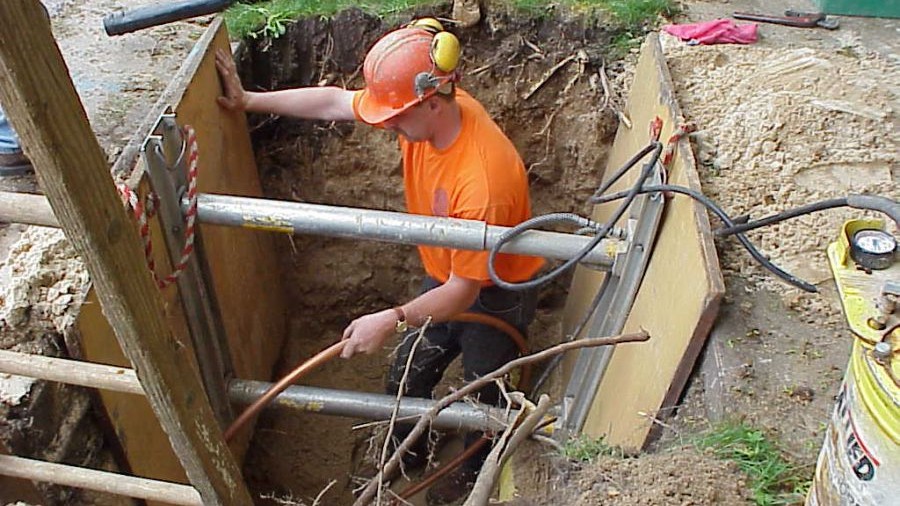 City staff say Evanston will have to raise water rates by 5% next year and another 4% in 2014 to pay for the staff needed to replace lead water pipes across the city.

Water and sewer rate adjustments earlier this year resulted in a net increase of 2%.

The city plans to hire six Evanstonians as Workforce Development employees to begin staffing the program this year, then add permanent full-time positions in 2023 and 2024 — hoping that labor hires will then be able to qualify for permanent jobs.

Stoneback says the program will also need $930,000 in new equipment to do the job, which he says can be purchased with funds from the American Rescue Plan Act.

The lead service line replacement program is expected to take decades, as the vast majority of homes in Evanston are still serviced by lead water lines.

Lead ingestion is associated with wide range of health conditions. The city treats the water supply with chemicals designed to reduce the risk of lead leaching from pipes into the water, but state law adopted last year is based on the conclusion that lead lines still pose a health risk worth eliminating.

City council is due to pass a resolution implementing the workforce development program on Monday night.

The Power of Connected Assets: What Equipment Finance Managers Need to Know