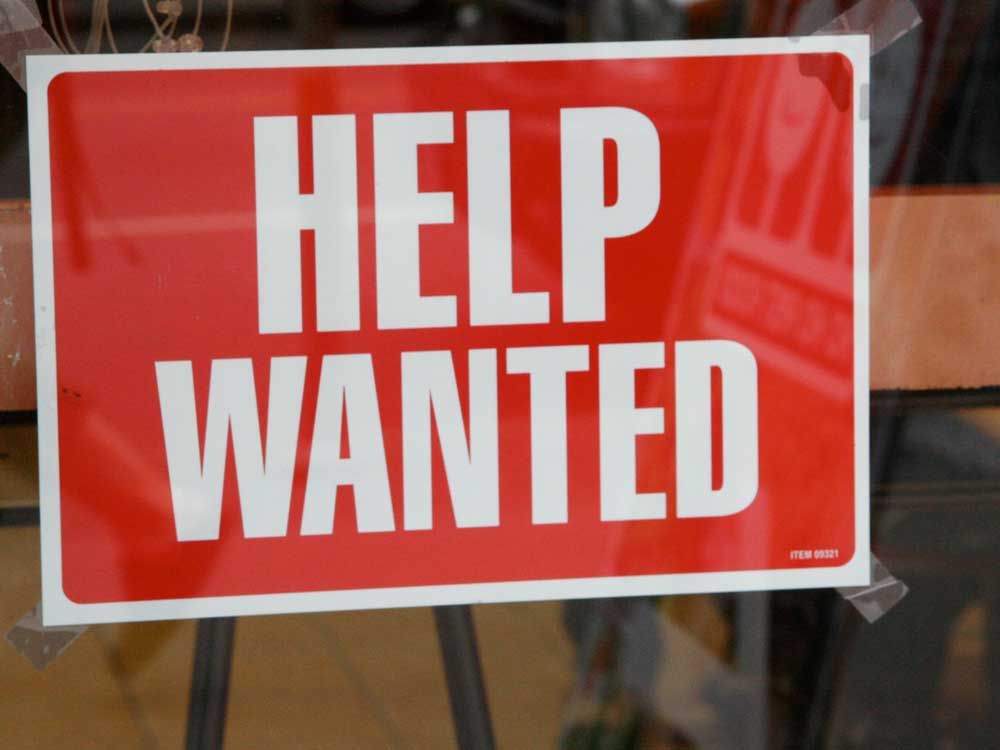 Statistics Canada’s April Labor Force Survey, released on Friday, shows Alberta has an unemployment rate of 5.9%, the province’s lowest rate since May 2015 while the rate was 5.9 percent. The unemployment rate in March was 6.5%.

Calgary, however, still has an unemployment rate of 7.2%, although Trevor Tombe, an economist at the University of Calgary, said that could be misleading taken out of context. He pointed to the participation rate in the city which is actually improving, which means more people are re-entering the workforce in the city.

Alberta is still catching up with the rest of the country in the labor market, with the national rate hitting a new record low of 5.2%.

Employment gains in Alberta were driven by the service sector, accounting for 17,500 new positions. This included 11,000 jobs in commerce, 4,500 jobs in health care, 3,000 in transportation and warehousing and 3,000 in education. There were losses of 4,000 in buildings and other support, another 4,000 in other services and 2,000 in information, culture and recreation.

There was a decline of 1,400 jobs in the goods-producing sector, although agriculture saw an increase of 1,000 positions.

The accommodation and food service sector remains 20% below pre-COVID levels and below levels in the rest of Canada.

Veolia: Disposal of hazardous waste assets in France to Suez