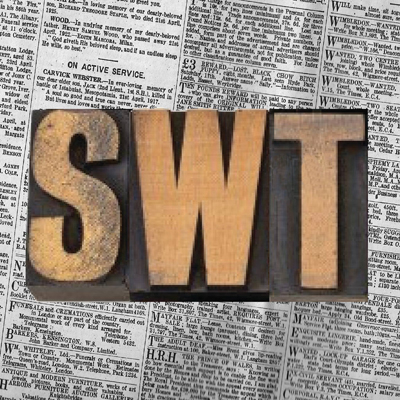 ABINGDON – An Abingdon man, who hid bank accounts and other assets from federal bankruptcy court, will serve 12 months in federal prison and pay a $4,000 fine.

Ronald Eugene Lefler, 67, pleaded guilty in 2020 to one count of fraudulent bankruptcy when he failed to disclose assets to a US trustee and creditors in bankruptcy proceedings under Chapter 11 in the United States Bankruptcy Court.

According to court documents, Lefler filed for Chapter 11 bankruptcy on Sept. 20, 2015. Federal prosecutors say Lefler testified under oath that he fully disclosed all known bank accounts under his control and filed all of his income into a “debtor-possession bank account”, as required in bankruptcy proceedings. Lefler also stated under oath that he did not own any other undeclared assets, including other vehicles and watercraft.

A subsequent investigation determined that Lefler not only concealed ownership of several farm animals and a houseboat, but also maintained and actively used segregated bank accounts at Eastman Credit Union. Records showed Lefler opened the accounts under false names and used the money for personal expenses, including numerous large withdrawals at Harrah’s Cherokee Casino Resort in North Carolina.